If your main addictive behaviors involve live sexual relations, we suggest that you try one of five ‘S’ recovery groups instead of PA.

Sexaholics Anonymous (SA): Sexaholics Anonymous is the most similar to PA, in that members of both fellowships view addiction to lust as the problem, as opposed to specific behaviors. If your live sexual acting out is driven mainly by lust, we suggest Sexaholics Anonymous (SA). Most of its members, like its founder Roy K., are religious. In New York most attendees are from the Orthodox Jewish community, along with Episcopalian or Roman Catholic clergymen. The ‘Higher Power’ in SA is usually expressed within a Judeo-Christian context. Although the focus is on “progressive victory over lust”, sobriety is defined in terms of specific behaviors (unlike the other ‘S’ fellowships). Sobriety in SA means having no form of sex with self (masturbation) or with persons other than the spouse. The term “spouse” refers to one’s partner in a marriage between a man and a woman. For the unmarried sexaholic, sexual sobriety means freedom from sex of any kind.

Sexual Recovery Anonymous (SRA): SRA was formed by SA members who broke away from the SA because of its sobriety definition.  If SA is too rigid for your tastes, Sexual Recovery Anonymous may be for you. Many of the members still subscribe to conventional ideals of marriage, family, and the establishment without being dogmatic. SRA defines sexual sobriety as “the release from all compulsive and destructive sexual behaviors…. sobriety includes freedom from masturbation and sex outside a committed relationship.”  So SRA also defines sobriety in terms of specific practices, although it is not as restrictive as SA. The mix in SRA is far more diverse, with a strong presence of women, African Americans, Asians and members of the LGBT community. The work of Patrick Carnes is held in the highest regard; he’s considered the indisputable authority on sex addiction. Talk of the “Inner child” runs amok, of mom and dad, incest, trauma and sundry therapy buzzwords abound. Higher Powers are usually framed on the Buddhist, New Age, Yoga trip, in conspicuous contrast to SA’s decidedly Judeo-Christian emphasis. Sometimes folks will sing their shares.

Sex Addicts Anonymous (SAA): SAA is a serious fellowship, renowned for its Green Book. A distinguishing feature of SAA is the central importance of its “Three Circles” concept, which every member is encouraged to use as a tool to maintain sobriety. The Inner Circle contains all bottom-line behaviors that characterize your sexual addiction, including masturbation, prostitution, cruising, infidelity, and so forth. The Middle Circle contains all those behaviors considered a grey area, to be monitored with the help of a sponsor. Obvious examples here include fantasy, objectification, euphoric recall, ritualization, preoccupation and any non-pornographic provocative images. The Outer Circle is where you would place all your top-line behaviors, those activities that cement your sobriety and affirm a healthy, happy life. The goal of SAA “is abstinence from one or more specific sexual behaviors. But unlike programs for recovering alcoholics or drug addicts, Sex Addicts Anonymous does not have a universal definition of abstinence, as they write: “Most of us have no desire to stop being sexual altogether. It is not sex in and of itself that causes us problems, but the addiction to certain sexual behaviors. In SAA we will be better able to determine what behavior is addictive and what is healthy. However, the fellowship does not dictate to its members what is and isn’t addictive sexual behavior. Instead we have found that it is necessary for each member to define his or her own abstinence.”

Sexual Compulsives Anonymous (SCA): In SCA, sobriety is defined as follows: “Members are encouraged to develop their own sexual recovery plan, and to define sexual sobriety for themselves. We are not here to repress our God-given sexuality, but to learn how to express it in ways that will not make unreasonable demands on our time and energy, place us in legal jeopardy — or endanger our mental, physical or spiritual health.” (Note:  SCA originally existed primarily for gay and bisexual men. However, it welcomes all sexual orientations, and an increasing number of women and heterosexual men attend.) 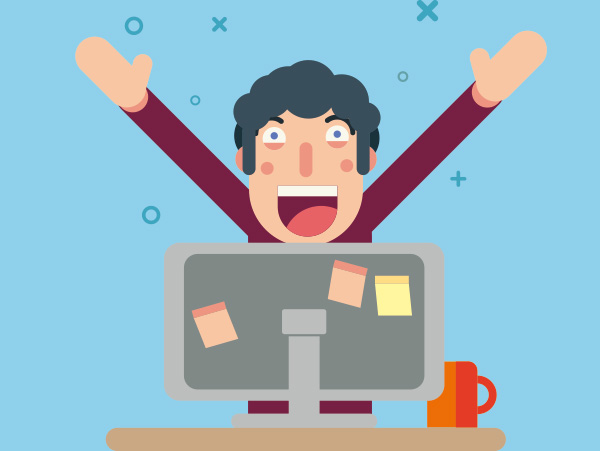 Something Wrong while submiting form.